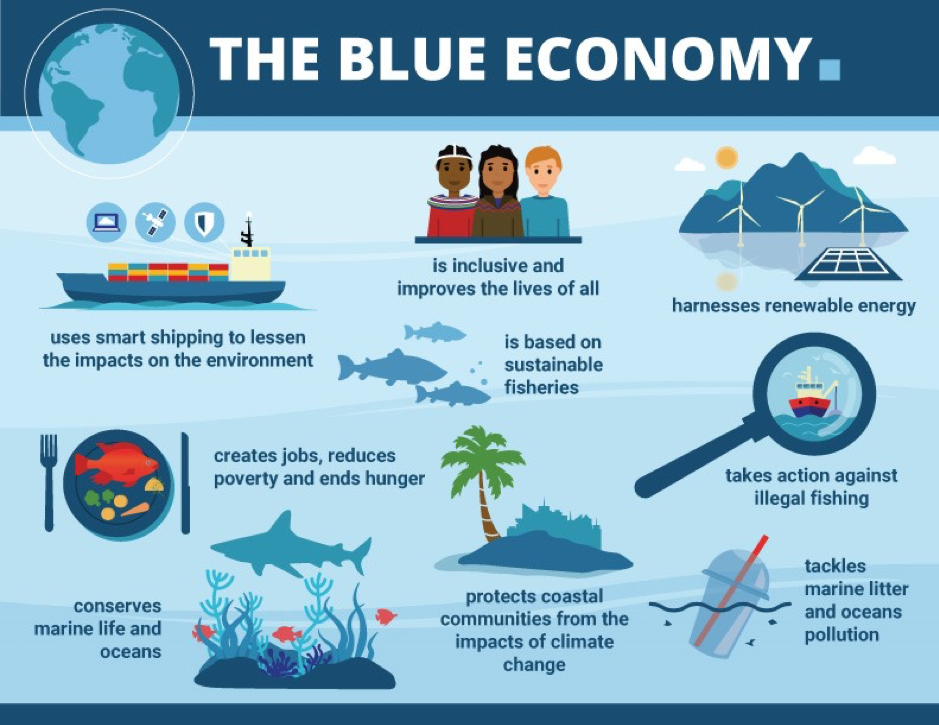 The topic of the ‘Blue Economy’ has appeared heavily in marine science discussions over the past decade, but it has become more popular as green energy becomes readily available. When exploring the benefits of this economic cistern there are several categories that focus on creating a greener community. The main benefits that directly affect the human population are those created through tourism and marine industries, including shipping, fisheries, and marine recreation. The aim of Blue Economy models is to shift resources from scarcity to abundance, and to start tackling issues that cause environmental problems (Kathijotes, 2013) 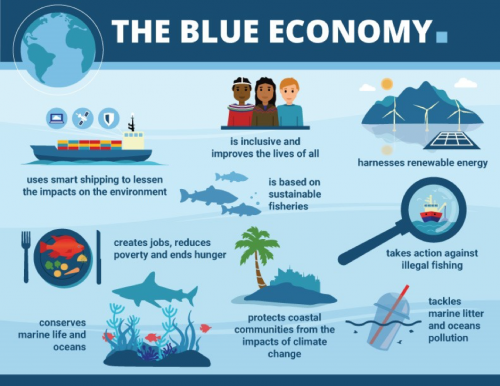 Wildlife watching is often designated a significant source of the blue economy. Indeed, it provides a safe, engaging, and sufficient way to see aquatic animals in the wild. Locations in the US and across the world depend heavily on these types of marine activities to boost their local economies. Projections indicate that between 2010 and 2030 the economy could benefit from the ocean by over US$3 trillion per year. However, the ocean can be an unforgiving and difficult place to operate. Thus, the gathering of data, information, and observations is imperative to ensure that we can continue to reap the benefits for years to come in a sustainable manner. 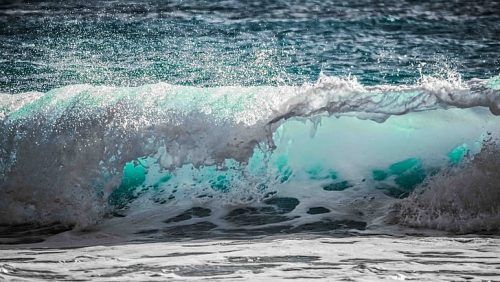 Ocean health is immensely important now because, as the effects of climate change are felt globally, scientists are continuing to see vast changes in previous normalcies each year. We can only gain benefits from a healthy, thriving marine ecosystem which is why scientific research is imperative to maintain the ocean economy. As the need for more information rises, the development of public and private observations- tailored to specific scientific uses- is becoming more popular. People want to be involved and private sectors are beginning to understand just how great the value of a healthy ocean can be!

Principally, a healthier ocean directly aids marine life in a huge way and help and is needed for social economic development. Currently, our ocean is under intense stress due to exploitation, pollution, climate change, and decreasing biodiversity in several ecosystems. Placing more emphasis on building greener economic industries can lessen the ocean’s stress tenfold and help our economies thrive. The EU developed the concept of “blue growth” in 2012, recognizing that ocean-based industrial development and growth is of great potential (Committee of the regions, 2012). Today, many countries are using the “Blue Economy” as a policy tool or as a way to stimulate economic growth and create jobs.

Working together, end-users as well as the general public, the means to make oceanic health a top priority are not outside our reach. Delving deeper into the ‘Blue Economy’, exploring greener options for both terrestrial production as well as marine recreation and funding the scientific organizations that research what changes are happening in our waterways will aid in keeping the oceans a viable resource in decades to come. 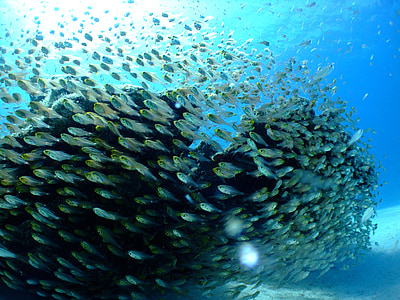 Blue Economy – The Value of Blue

Helping the marine in a different way.