Caribbean The Spread of Lionfish in the Atlantic

The Spread of Lionfish in the Atlantic

From: David A Gabel, ENN

Normally, the abundance of a wild species is hailed as a sign of a healthy ecosystem. However, that is not the case for the lionfish, an invasive species which is rapidly multiplying in the waters of the Caribbean, Gulf of Mexico, and the US Eastern Seaboard. According to the US Geological Survey (USGS), it is the first documented case of an invasive species establishing a self-sustaining population in the region. Once confined to the Indo-West Pacific Ocean, lionfish are now spreading throughout the West Atlantic.

“Nothing like this has been seen before in these waters,” said Dr. Pam Schofield, a biologist with the USGS Southeast Ecological Science Center here. “We’ve observed sightings of numerous non-native species, but the extent and speed with which lionfish have spread has been unprecedented; lionfishes pretty much blanketed the Caribbean in three short years.”

The lionfish, of the marine fish genus, Pterois, is a venomous fish with fan-shaped pectoral fins and spiky dorsal fins which give the appearance of a lion’s mane, hence the name. Their shape and their elaborate color provide the lionfish with excellent camouflage. They can grow to a length of 35 centimeters and can be often found by coral reefs, crevices, or lagoons.

Scientists at the USGS are concerned that the lionfishes’ predatory behavior will negatively impact the native species in the region. They have already been observed preying on and competing with the indigenous species. It is unclear how the lionfish first found their way into the Atlantic. They were first sighted in the mid-1980s off the Atlantic coast of Florida. Since the turn of the century, their numbers have exploded.

Dr. Schofield and her colleagues at USGS are in the Florida Keys, working with Researchers from NOAA and REEF (Reef Environmental Education Foundation) to examine the lionfish diet. They can then determine the impact the fish might have on native reef ecosystems.

Complete eradication of the species is highly unlikely at this point. However, local control efforts might be able to keep their numbers low and ease the pressure exerted on native species. Many Caribbean nations like Bermuda and the Cayman Islands have started their own lionfish control programs. In the Florida Keys National Marine Sanctuary, REEF efforts have resulted in the removal of over 600 lionfish.

The USGS study has been published in the journal Aquatic Invations. 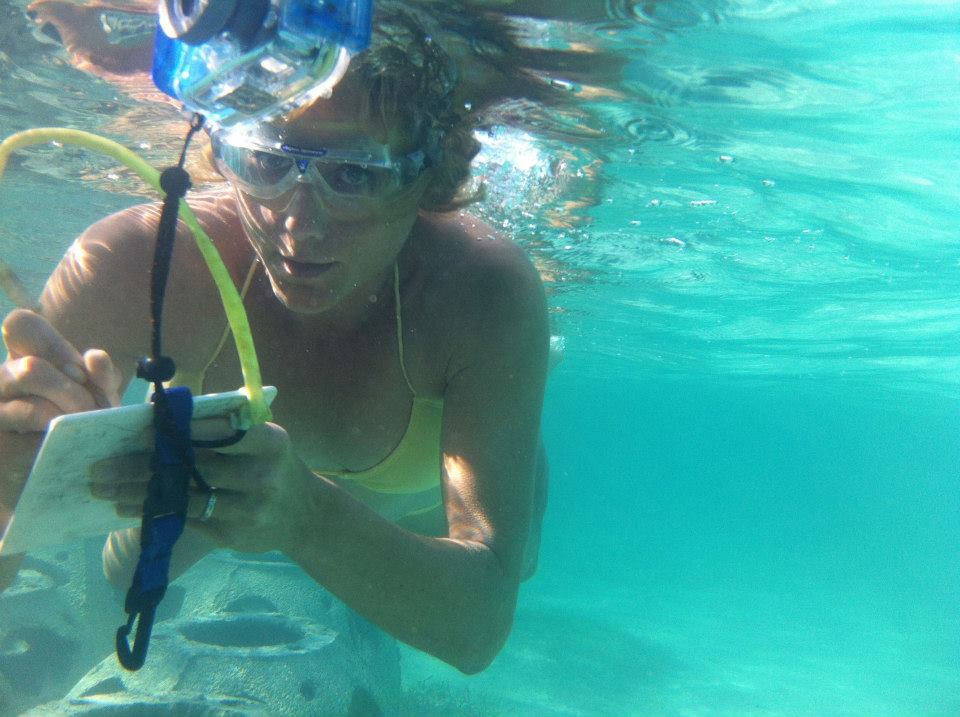 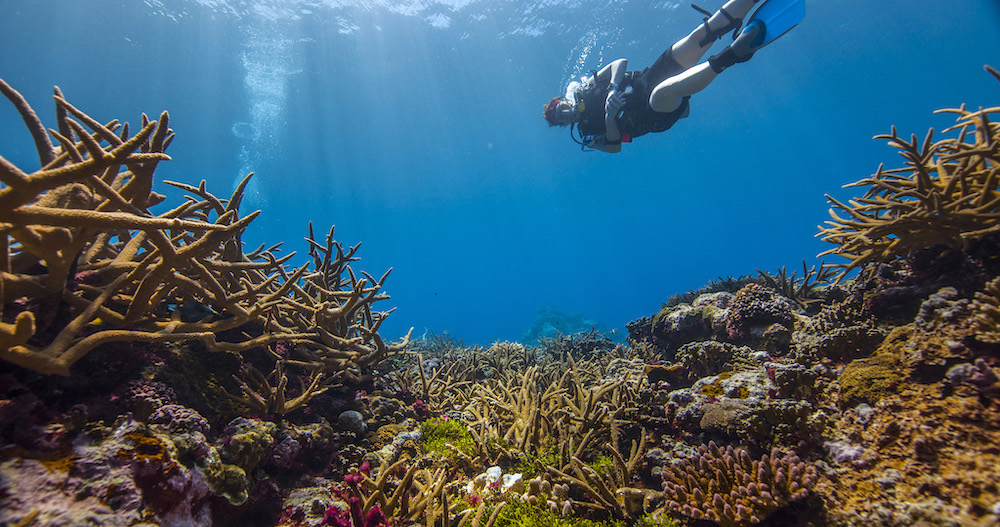 Why we need healthy coral reefs 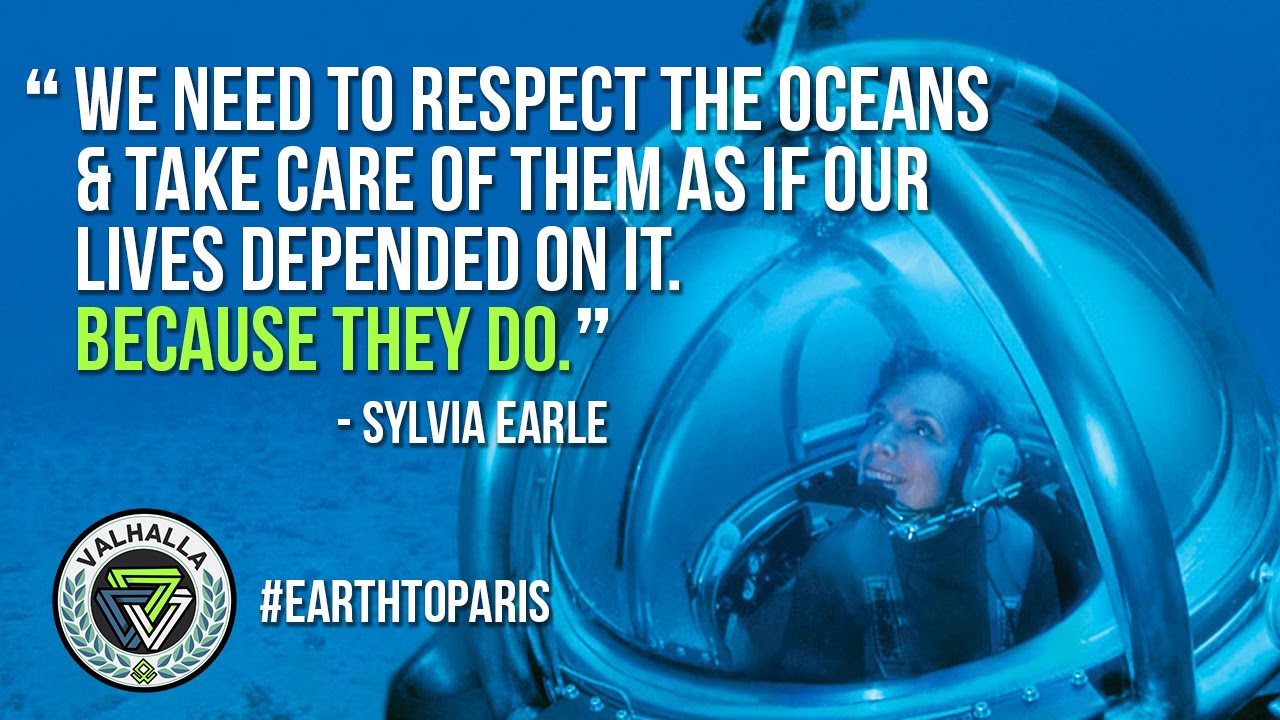